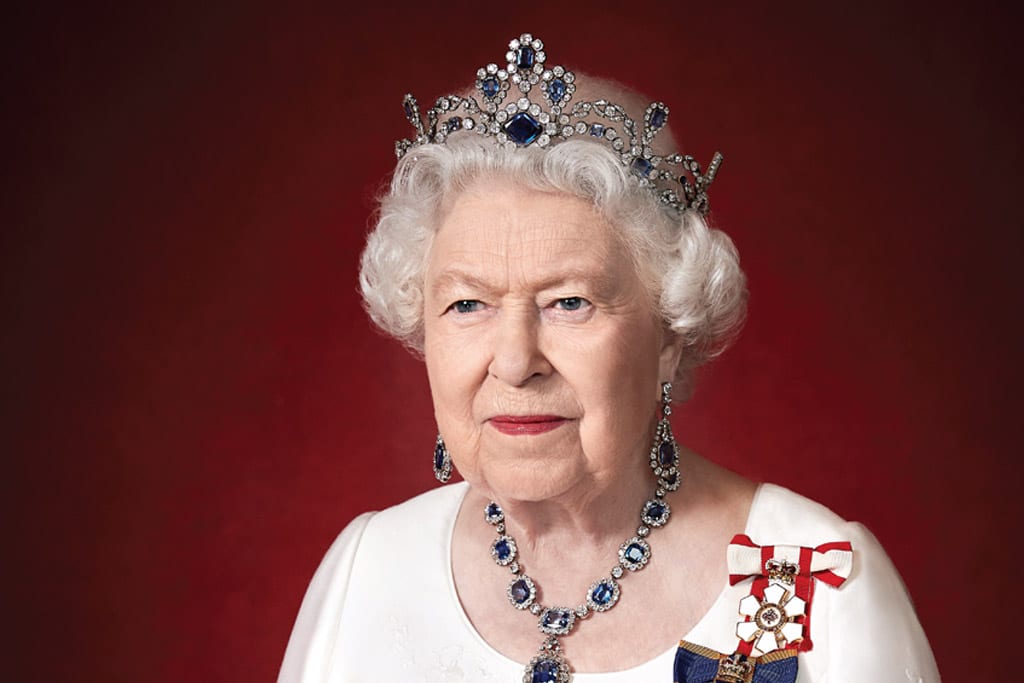 She was nothing short of iconic. Queen Elizabeth II: our cherished Head of State here in Canada, and the longest serving British monarch. During her 70-year reign, she both witnessed and embraced wide-spanning social and cultural change – from geo-political upheavals, to technological advancement. Above all, she was devoted to service, and performed her royal duties until the final moments of her 96 years, swearing in incoming British Prime Minister Liz Truss just two days before her passing on September 8, 2022.

Her legacy of dedication and unique blend of tradition and modernity will live on in our collective memories. In honour of all that she achieved during her reign, we reflect on some of the key moments in her long and legendary life. 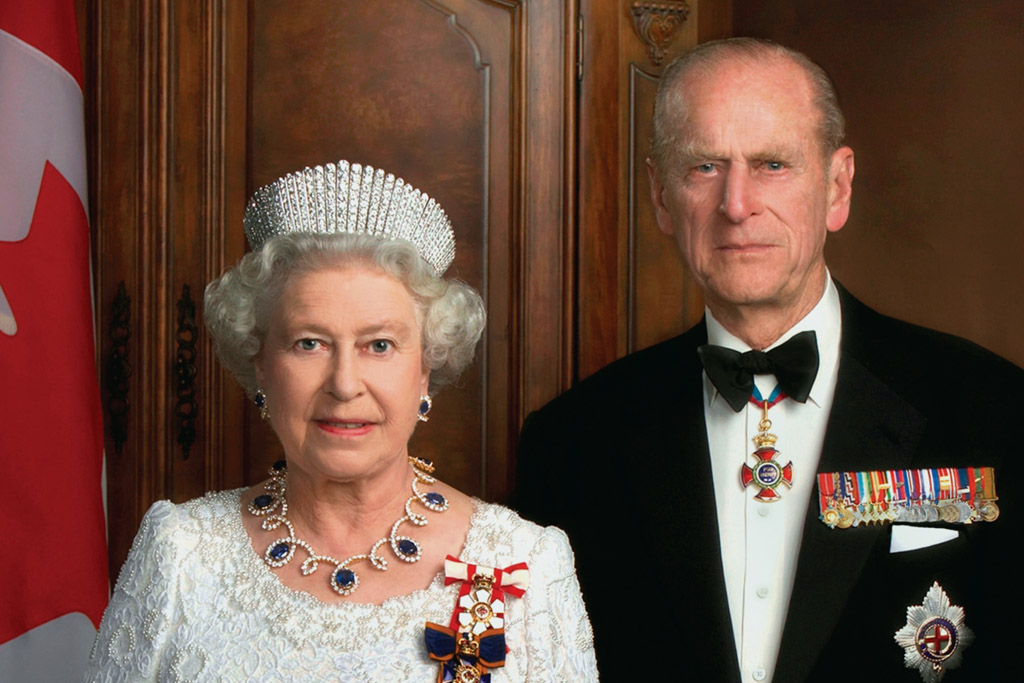 Born Elizabeth Alexandra Mary Windsor in Mayfair, London in 1926, she began life as a princess, daughter to Prince Albert, Duke of York, and Elizabeth, Duchess of York. She was described as a well-behaved and sensible child who loved dogs and horses.

At age 10, Elizabeth unexpectedly became heir to the throne when her uncle, King Edward VIII relinquished his royal position to marry a divorced American woman whom the Church of England would not accept as Queen. Elizabeth’s father, Prince Albert, was the next heir to the throne and became King George IV, which put Elizabeth next in line. The family trauma resulting from her uncle’s abdication prompted Elizabeth to swear life-long service to the Commonwealth.

At age 18, she joined the war effort as a mechanic, learning to drive and maintain vehicles as part of the Auxiliary Territorial Service. In 1947, at age 21, Princess Elizabeth married Prince Philip, Duke of Edinburgh, originally of the Greek and Danish Royal families, after a short four-month engagement. Both great, great grandchildren of Queen Victoria, they had met at a family wedding when Elizabeth was only six years old, and reconnected when she was 13. Their marriage spanned 73 years and produced four children.

Accession and early years on the throne

In 1952, Elizabeth and Philip were on a tour of West Africa when her father, King George IV, passed away at the age of 52 after several years of ailing health. Elizabeth was only 25 when she became Queen. Her coronation the following year was the first such event to be televised, and she wore a gown embroidered with the floral emblems of all of the Commonwealth countries.

The following year, Queen Elizabeth and her husband embarked on a visit to 13 countries around the world, including Australia and New Zealand – a first for a reigning monarch. She travelled extensively during her reign, making historic state visits to China and Russia among other places, and becoming the most widely travelled head of state. 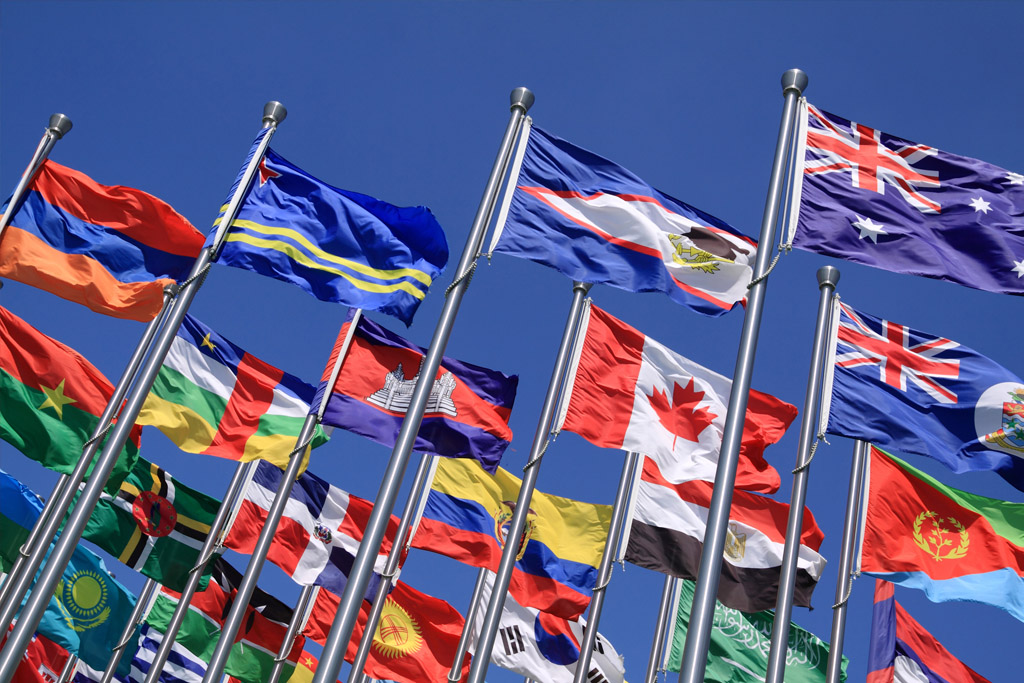 A comfort in changing times

More than a figurehead, Queen Elizabeth II played an essential role in Great Britain’s constitutional monarchy, just as much as she took on the role of the Commonwealth’s grandmother, providing a calm and steady hand for her subjects, and a quiet assurance of safety and comfort throughout changing times.

She reigned through major political upheavals as the Commonwealth shifted and evolved, and remained steadfast in the face of criticism, family scandals and the dissolution of her empire. She was cherished by her subjects, and at the time of her passing, was considered the most popular member of the Royal Family.

She will be greatly missed.