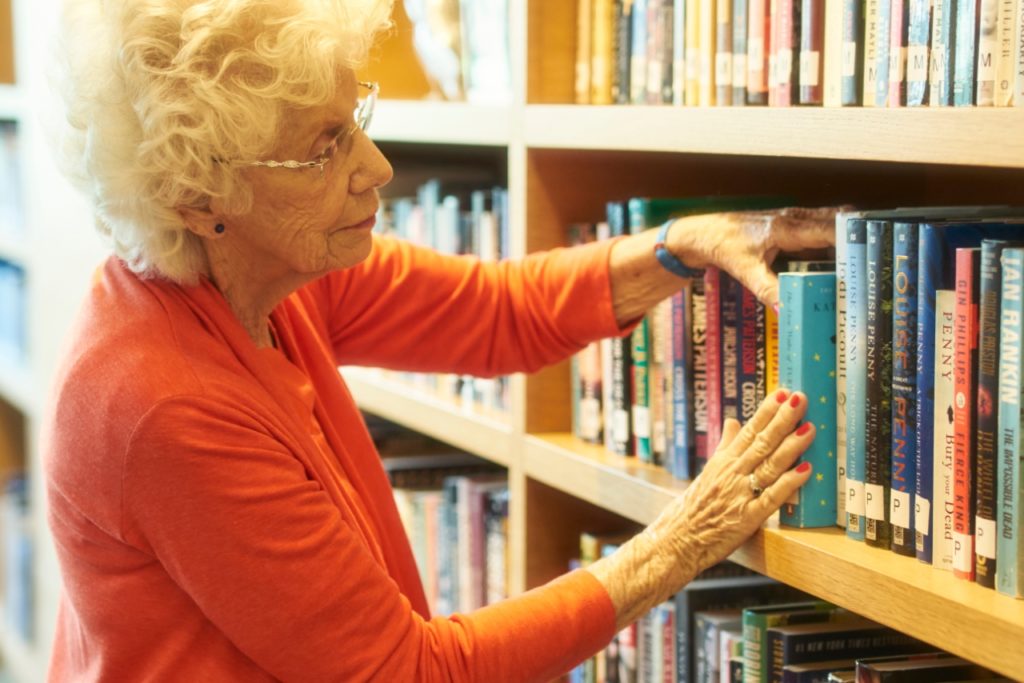 As we all stay home as much as possible to flatten the curve of the COVID-19 pandemic, we have some time to fill. Why not spend it reading? But if a heavy tome or lengthy novel feels too daunting, you can always pick up a short story at your leisure and finish it in one sitting. Here are some of our favourites for seniors and readers of all ages: 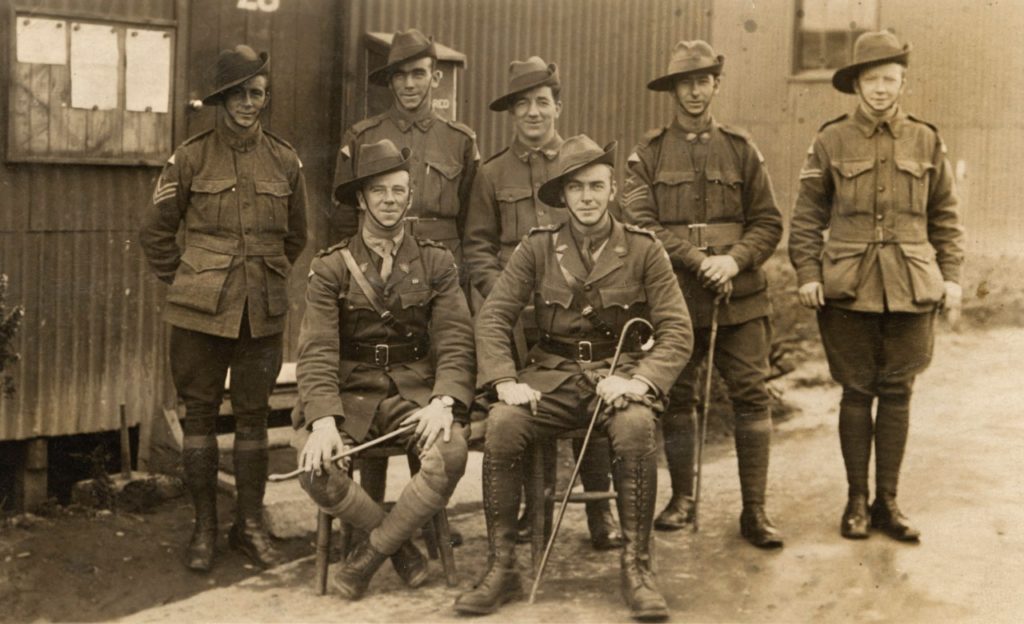 The Things They Carried, Tim O’Brien

This riveting collection of short stories by American novelist Tim O’Brien chronicles the experiences of soldiers during the Vietnam War. Based on the author’s own experiences, it paints a vivid and disturbing picture of a sad chapter in history, through the eyes of the young men who fought, died, and survived.

Canadian author and Nobel Prize winner Alice Munro is one of the country’s most prolific and acclaimed short story writers. This 2004 collection packs in tales about women of all ages, living in all kinds of circumstances – demonstrating the author’s profound understanding of the human experience. The title story focuses on a young woman who can’t leave her husband, while three others concern the same woman, recounting a love affair, a homecoming, and the lure of a religious cult.

The Complete Fiction of H.P. Lovecraft

Do you crave a supernatural thriller? Lovecraft is one of genre’s greats, and his works have inspired countless modern writers, including Stephen King. This completist’s collection, issued in 2016, brings together Lovecraft’s 53 short stories (along with his novel and novellas), all written between 1917 and 1935.  Start with some of the most renowned tales – “The Case of Charles Dexter Ward,” “The Call of Cthulhu,” “At the Mountains of Madness,” “The Dunwich Horror” – and go from there. 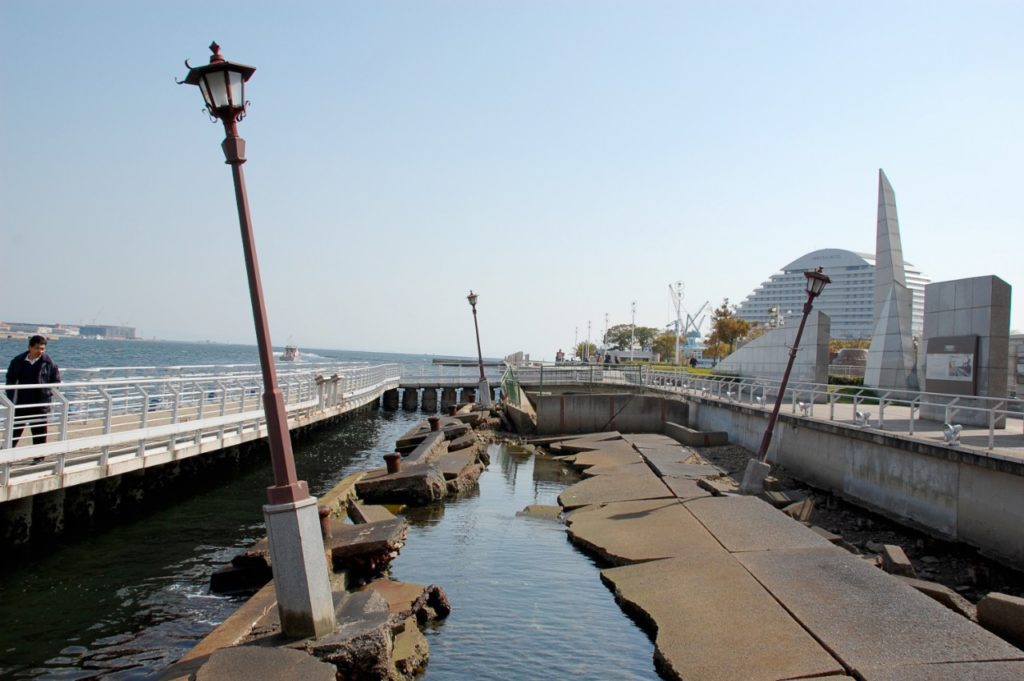 After the Quake, Haruki Murakami

This collection of stories by the famed Japanese author, written between 1999 and 2000, is a response to Japan’s 1995 Kobe earthquake. The characters in each story are affected by the disaster in some way. All of the tales take place in February 1995, the month between the quake and the Tokyo gas attacks, and represent some form of turning point in their protagonists’ lives.

If you’ve always intended to tackle some Joyce, now is the time! This collection of 15 short stories, first published in 1914, depicts Irish middle class life in Dublin at the start of the 20th century. The earliest stories are narrated by children, and as the book continues, the protagonists become progressively older.

American writer Raymond Carver is a master of the short story format. This 1981 collection, his second, is generally considered one of his best. It also includes “Birdman,” which was adapted into an Academy Award-winning film in 2014. Carver delivers “a haunting meditation on love, loss, and companionship, and finding one’s way through the dark.”

The Garden Party and Other Stories, Katherine Mansfield

New Zealand-born writer Katherine Mansfield (1888–1923), was a modernist in her time, and she influenced the course and style of short-story writing forever. Described as “perceptive and aglow with colour,” these 15 stories were written toward the end of her all-too-short life; many set in her native country. 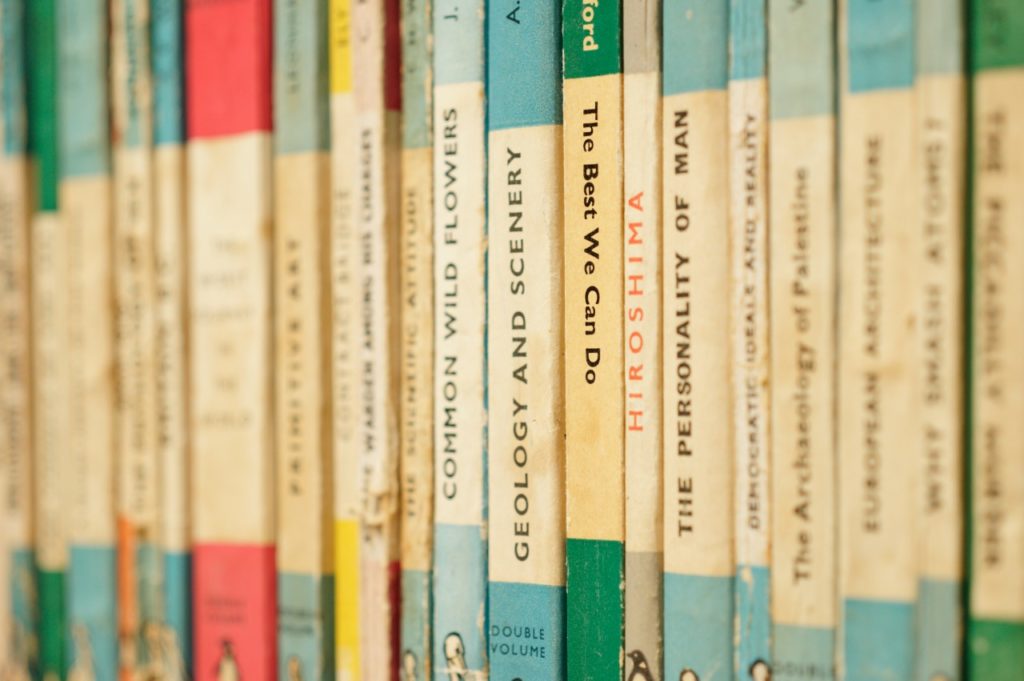 This collection of 60 stories represents more than a century’s worth of the best Canadian literature – selected and introduced by award-winning Canadian writer Jane Urquhart.

Here you’ll find works by literary giants such as Mavis Gallant, Carol Shields, Alistair MacLeod, and Margaret Atwood, alongside stories by younger writers such as Dennis Bock, Joseph Boyden, and Madeleine Thien. The stories are organized under five themes: the immigrant experience, urban life, family drama, fantasy and metaphor, and celebrating the past.

We hope you find something here to entertain and intrigue as we wait out the COVID-19 pandemic. Happy reading!

As a provider of independent-living communities in B.C., PARC Retirement Living is committed to the health and well-being of all seniors. We’ve been compiling resources for coping during COVID-19: visit parcliving.ca/COVID19 for more.