Suites boast stunning ocean and mountain views, while amenities like lush garden patios encourage you to bask in the sun or shade. Plus, with its central location, just off the urban hub of Lonsdale Avenue, you’re close to the convenience of many nearby shops and services. 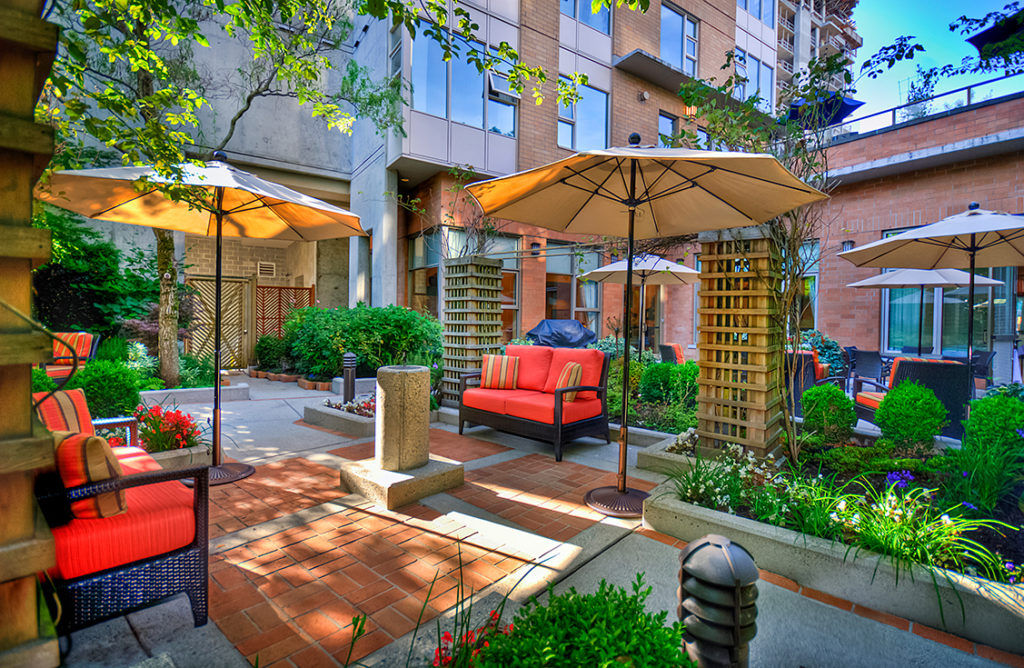 Watch the video to discover what independent living is like here.

With a social and recreational activities to pursue indoors and out, there’s always something happening in this vibrant residence and community.

Learn about life at Summerhill PARC

Everything is close at hand in the bustling, urban neighbourhood of Lonsdale. Boutiques, coffee shops and recreational pursuits await.

Your private suite is your sanctuary, your home. Each suite is equipped with a kitchenette, full bathroom, and many security and safety features.

Show me the Summerhill PARC suites 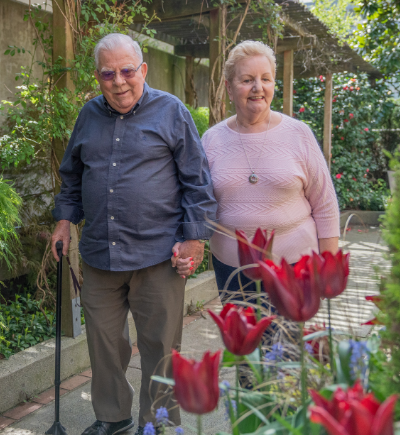 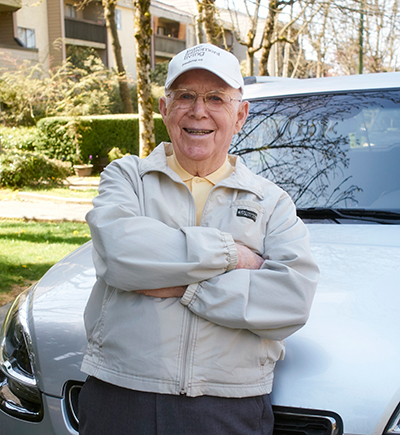 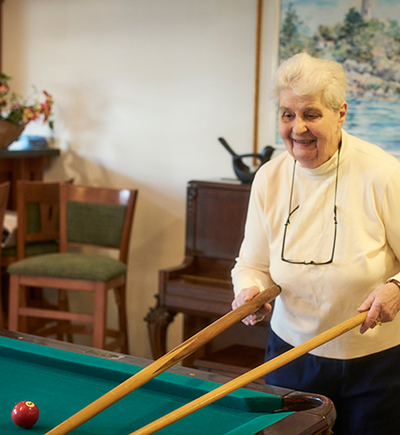 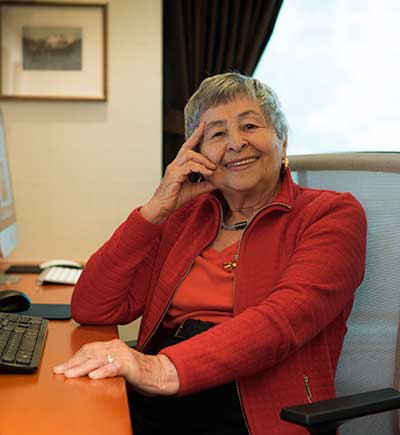 Deciding to move into a retirement home wasn’t easy for Marlene and Harry. While the couple would be closer to family on the North Shore, they were reluctant to give up their comfortable Coquitlam apartment, independent lifestyle and nearby friends.

But just months after moving into Summerhill PARC, Scottish expats Marlene and Harry couldn’t be more content. Married for 60 years with two sons, the congenial couple now enjoys the same freedom and social connectivity they’d grown accustomed to in their previous home.

Next: Rusty, An old-fashioned gent

An all-round helpful guy, Rusty is willing to lend a hand if you need it, particularly if you run into trouble with your TV: “I help ladies when their televisions are giving them trouble. You know, they often can’t get the TV on so I check everything out,” he says.

When he’s not extending a gallant hand, you’ll find Rusty getting lost in a good book, watching sports or challenging fellow resident, Peggy to a rousing game of pool. But most often, you’re bound to find Rusty out hitting the road. He loves nothing more than to hop in his car to to go fishing up at Rice Lake or on the Capilano River.

Next: Peggy, Pool shark and tutor

If you’ve always wanted to learn how to play pool, Summerhill PARC resident, Peggy is your gal. “When I came in and saw the pool table, my eyes sparkled,” she says excitedly.

Having played pool most weekends at her father-in-law’s house, Peggy has grown to be quite the pool shark. Pool is what helped her develop a rapport with fellow resident, Rusty. The two developed an instant friendship based on their mutual love for pool and the two can often be seen sinking balls on the second floor.

Sylvia has always been a busy person – in between raising her two daughters she did lots of volunteer work, and has always kept active. But she never could have known that she’d learn so many new skills in independent retirement living. Sylvia decided to make the move after her husband passed away because she “wanted to be around people”; she liked Summerhill PARC as soon as she walked through the door.

Sylvia picked up cribbage and rummoli by watching others play and asking them questions; now she runs the residence’s cribbage group and approaches each new resident to see if they would like to join. Having never used a computer, she asked her daughter to teach her to type, so she could make use of the computer room. Now she uses it to FaceTime with her great grand-daughter and to write to her family.  Says Sylvia, “I learned I could do a lot of things, not just sit in my room.”

Sylvia loves her suite, the “wonderful staff,” the amenities and the food at Summerhill. “I’m a very happy soul,” she says.

Next: Marlene and Harry, Just moved in and loving it

We’re proud to be recognized for our work 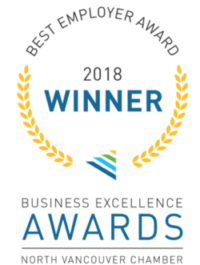 Book a tour at Summerhill PARC